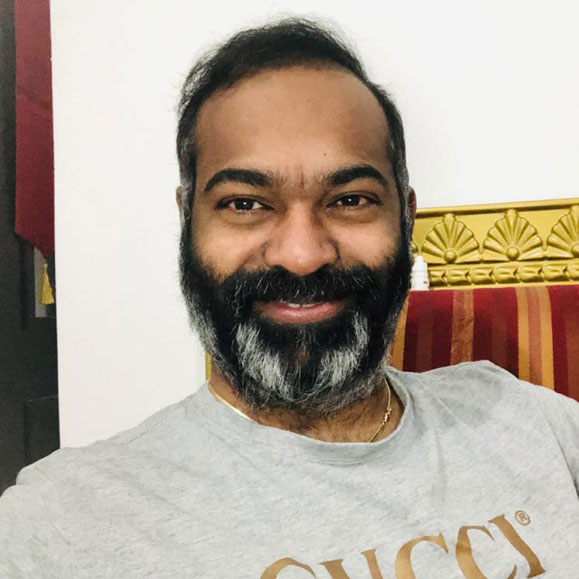 Prasad SARABU is a native of Warangal (from the state of Telangana in India), has lived in UAE from 2008 until 2016, later migrated and living in Qatar since 2017. Prasad is part of couple of other NGO’s supporting Medical and Educational needs. His bi-cultural background and focus on community collaboration for Education and Medical services has led him to a number of voluntary opportunities and community participant roles. Prasad received his Bachelor degree in Computer Applications from Osmania University.
Prasad is married and blessed with a daughter. He feels so lucky to have a wife who understands and support him in every thought and act. He worked on couple of projects that are benefited with immediate results and also being part of a community that focuses on identifying the education needs those who benefit on a long run.
Prasad from his childhood believes in helping others either by creating an awareness and making them realize the facts around OR by providing assistance and guidance, he believes that helping hands are most important act in life as many people in this world need support from others either financially or from the knowledge they possess.
Prasad was raised in a middle class family where receiving a quality life and education is like a dream come true, he has undergone many ups and downs throughout his childhood and determined to make sure that no other child goes through the same path especially when it comes to the education. He is keen in helping every individual who deserves it.
He believes that “Information in Wealth”, one cannot steal but only can be passed to another.